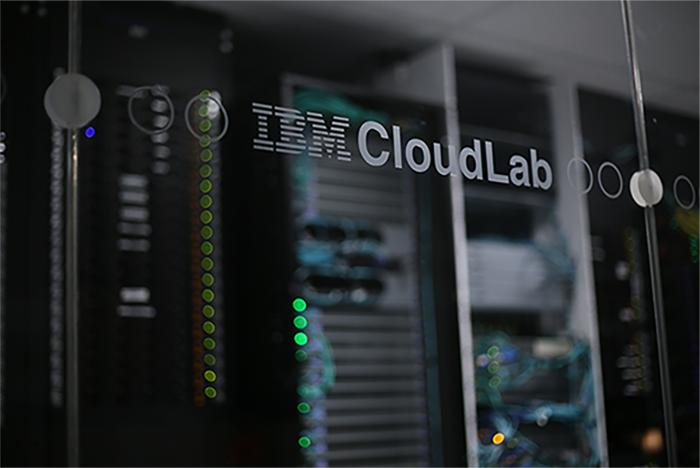 In a move that IBM says will make it the world’s leader in hybrid cloud, the company says it’s going to buy open-source giant Red Hat for $34 billion, banking on what it sees as Red Hat’s potential to become the operating system of choice for cloud providers.

IBM says it expects growth in the use of cloud services to blossom in the coming years, with enterprises poised to expand from using cloud for inexpensive compute power to placing more applications in the cloud.

“To accomplish this, businesses need an open, hybrid cloud approach to developing, running and deploying applications in a multi-cloud environment,” IBM says in a written statement.

Part of the hesitancy to move more workloads to the cloud are concerns about security and the difficulty of moving these workloads from cloud to cloud, the company says, and the acquisition will position IBM to address both.

IBM and Red Hat have partnered for more than a  year to integrate their cloud offerings: Red Hat’s Open Stack private cloud platform and its Ceph Storage and IBM’s public cloud. The goal was to lure Red Hat customers by enabling use of Red Hat’s management for workloads placed in the IBM cloud.

All IBM customers employ cloud in some way, says Arvind Krishna, Senior Vice President, IBM Hybrid Cloud in a written statement. “But they are only 20% or so into their cloud journey,” he says. “They are eager to move their business applications to the cloud, the next chapter of the cloud, the next 80%.”

In addition to hybrid cloud support, the pending merger will provide corporate developers with container and Kubernetes technologies essential to their work writing cloud-native applications, he says.

In addition to helping businesses directly in their move to the cloud, IBM has its eye on the use of Red Hat as an operating system around which many cloud providers build their infrastructure. This will support businesses that are building hybrid and multi-cloud infrastructure of their own to more readily move services and data from cloud to cloud, IBM says.

Savvy businesses are increasingly turning to the cloud to reduce costs and increase business efficiency by moving from infrastructure-based operations to application-based operations.

“They need open cloud technologies, that enable them to move applications and data across multiple clouds – easily and securely,” the company says in a statement. “IBM and Red Hat will be strongly positioned to address this issue and accelerate hybrid multi-cloud adoption.”

IBM is calling its agreement to buy Red Had its largest acquisition that will help it expand its portfolio to boost and the size of its $19 billion cloud business and tap into what it sees as a $1 trillion market.

After the acquisition, Red Hat will become a free-standing unit of IBM that will keep its leadership, facilities and culture, IBM says.

The future of Red Hat: How will IBM’s acquisition affect the company?