The future of Red Hat: How will IBM's acquisition affect the company? 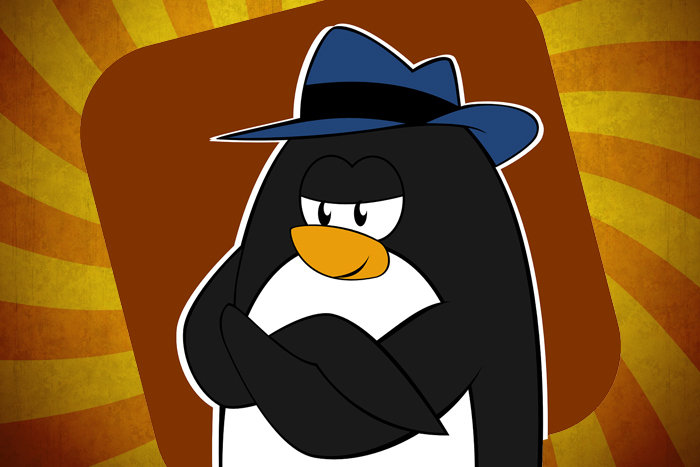 IBM's purchase of Red Hat may be a good strategic fit for IBM, but the payback is anything but guaranteed.

Only 11 days have passed since the announcement about IBM’s acquisition of Red Hat. Yet industry analysts are busily projecting the effects that this notable acquisition will have on the future of Red Hat.

Having had a chance to compare notes with Richard Slater, principal consultant and DevOps/SRE Leader at Amido (an independent, vendor-agnostic technical consultancy focused on cloud native technology and located in London), I feel compelled to toss some reflections and a few hopes into the mix.

Given that the price tag for RedHat represents the third largest acquisition since Dell’s acquisition of EMC Data Storage and Avago’s acquisition of Broadcom, a change in how we all think of IBM may be in order. Slater likes the idea of giving the joined company a new name, suggesting that "Big Purple" or "Blue Hat" would properly reflect the significance of the $34 billion deal. I have some fondness for "IBlinux."

Though IBM is unlikely to even consider changing its name, many of us will likely be thinking of IBM differently until the distinction between these two companies begins to blur. That blurring is likely to take a lot of years.

Gazing through the financial microscope, IBM seems to be making a wager on a small portion of Red Hat — OpenShift (RedHat’s comprehensive and self-contained Kubernetes solution) — to help catch up in the cloud market. And this could be one of those marriages made in heaven. OpenShift hasn’t been marketed as well as Kubernetes itself. At the same time, its use by some of the big names — Barclays to UPS and Hilton to Lufthansa — has demonstrated its effectiveness, agility, and resilience. IBM may be able to employ its global outreach to encourage mainframe and legacy clients to adopt OpenShift as their cloud platform and help Red Hat reach markets that it has struggled with in the past.

This deal also means IBM will be doing business with some of its cloud competitors — Amazon Web Services, Google Cloud Platform, and Microsoft Azure come to mind. This represents an interesting twist even though IBM insists that Red Hat will be maintained as a separate business unit.

There is some fear in the industry that IBM’s purchase of Red Hat will push Red Hat or at least some of its products onto the scrap heap. The hoped-for payback is definitely not a given. We’ve all seen mergers that haven’t worked out well for a particular Unix OS — such as Oracle’s acquisition of Sun Microsystems back in 2009.

If Red Hat doesn’t continue to thrive, Slater and I will choose to remember Red Hat for the company that it has been for so many years: one committed to open source and providing a wealth of solutions, such as Ansible, which has furthered the cause of DevOps engineers across the industry, and RHEL and Fedora, which have brought us systems that I have so much enjoyed managing and using. Our hopes are up there in the clouds.

Related Posts
Why 86% of enterprises are increasing their IoT spending in 2019
Amazon will improve its cloud efficiency using ARM-based processor
Docker, Microsoft unveil deployment standard for cloud-native applications
IBM says buying Red Hat makes it the biggest in hybrid cloud
China and the need for AI expertise
IBM reinforces enterprise multicloud growth with automation tools, ServiceNow expansion
Linux will seem to be everywhere in 2019
Oracle introduces hybrid cloud solution – for its own cloud